The Real Filharmonía de Galicia began its journey in Santiago de Compostela back in 1996. Since 2013, Paul Daniel has been Chief Conductor and Artistic Director, preceded by Helmuth Rilling and Antoni Ros Marbà. The orchestra is composed of fifty musicians of 17 different nationalities. 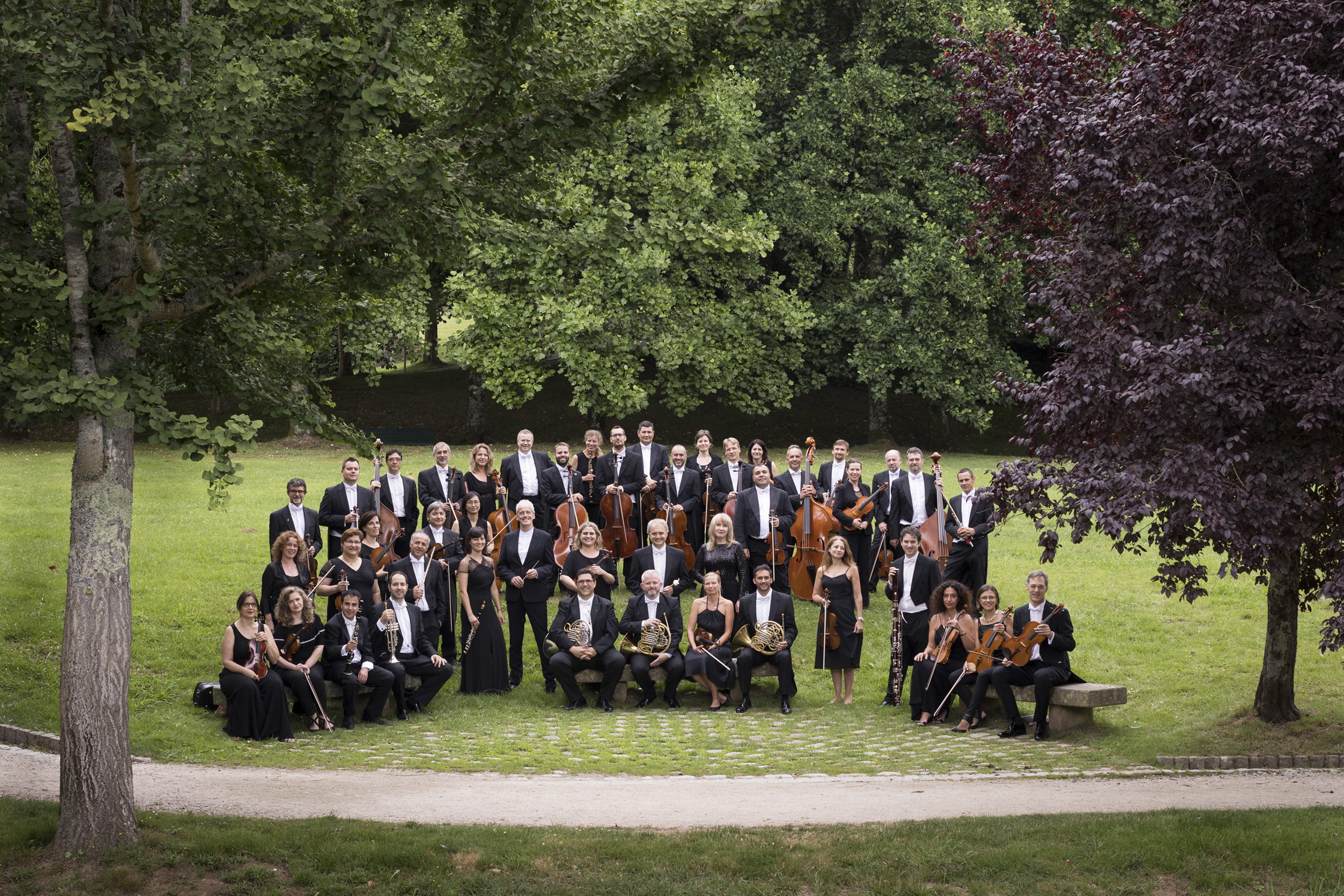 With headquarters in the Auditorio de Galicia and managed by the Consorcio de Santiago, it maintains a stable concert season. Throughout its career it has been accompanied by the most prominent conductors, vocalists and instrumentalists worldwide. It has held tours and concerts on stages in Germany, Austria, France, Brazil, Argentina, Cuba and Portugal.

The Real Filharmonía de Galicia is working on reaching out to new audiences, through educational and family-oriented proposals and special programmes; also promoting open-air concerts. Further, is deeply involved with the Galician repertoire and its composers.

The orchestra forms a joint project with the Escola de Altos Estudos Musicais (School of Higher Musical Studies), with which it collaborates to offer highly specialised training in orchestral practice to young musicians.